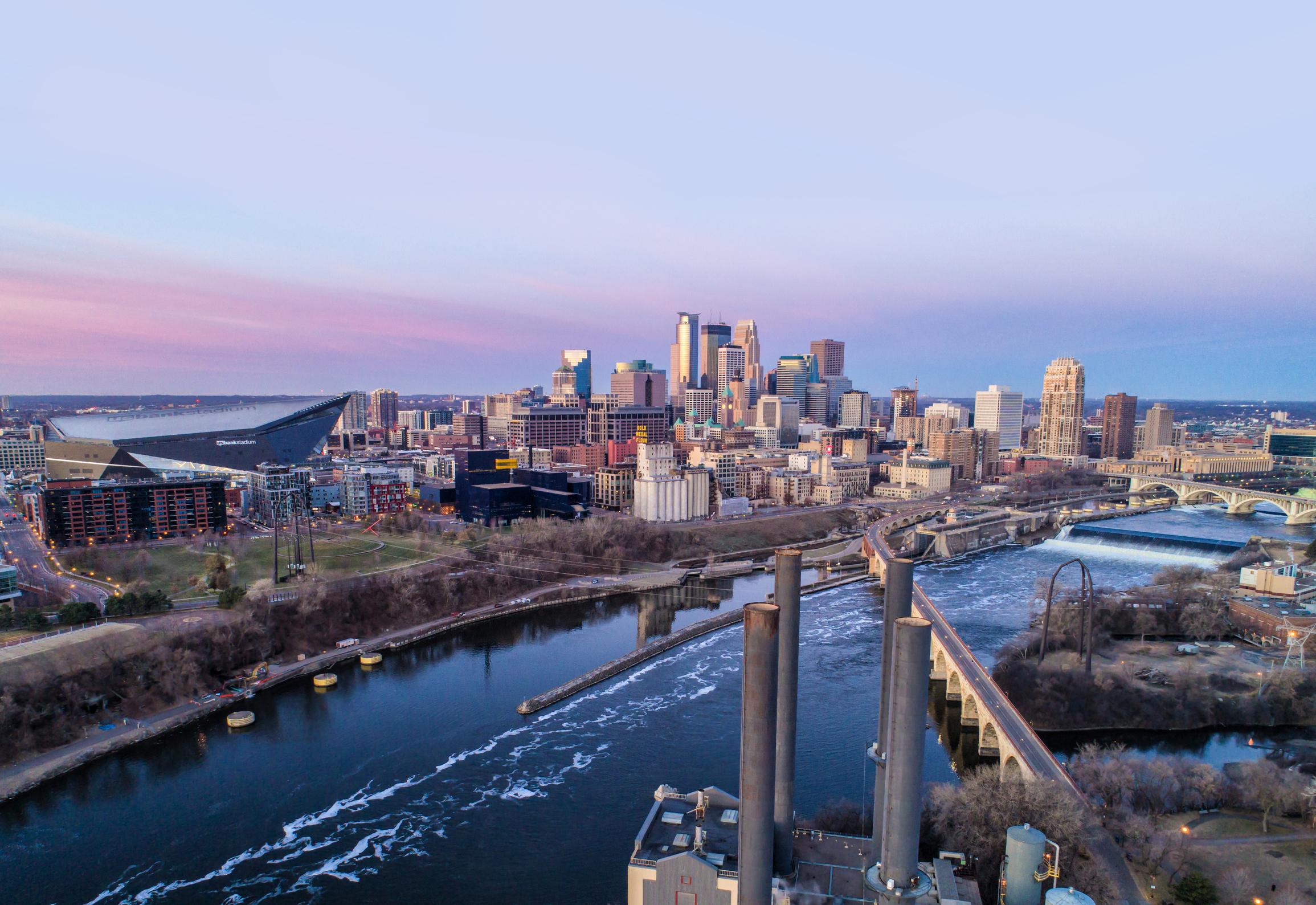 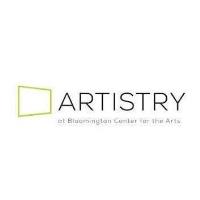 When a handsome stranger pulls into her driveway to ask for directions, Italian housewife Francesca’s life changes in an instant. After fleeing World War II-torn Europe with her American soldier husband, Francesca has built a quiet, unassuming life in rural Iowa. The unexpected arrival of National Geographic photographer Robert Kincaid, who comes to Madison County while Francesca’s family is away at a county fair, forces an impossible choice. Which matters more: a once-in-a-lifetime love, or caring for family and community? With a lush, romantic score from modern musical theater master Jason Robert Brown, The Bridges of Madison County is a heartbreaking yet hopeful portrait of one woman, standing at a crossroads, without a map.

The Bridges of Madison County is based on the 1992 novel by Robert James Waller, which was also the basis of a 1995 film adaptation starring Meryl Streep and Clint Eastwood. Streep was nominated for an Oscar for her portrayal of Francesca Johnson.

Composer and lyricist Jason Robert Brown received his first Tony award for the score of Parade in 1999 and his second for The Bridges of Madison County. Commonly considered to be one of the greatest musical theater writers of the 21st century, Artistry previously produced his chamber musical The Last Five Years in 2018.

Benjamin McGovern, Producing Artistic Director, will direct all productions in Artistry’s 2019-2020 Season. Before landing at Artistry in 2015, McGovern worked as a Director and Arts Administrator for many local companies, including the Guthrie Theater and Theatre de la Jeune Lune. He will be joined for the whole season by Artistry’s Resident Music Director, Anita Ruth.

The cast of Bridges of Madison County includes some of the brightest talent in Twin Cities musical theater, including lauded singer and actress Jennifer Baldwin Peden as Francesca. Peden is an accomplished soprano best known for her work with Theatre de La Jeune Lune, where she sang roles such as the Countess in Figaro and Elvira in Don Juan Giovanni. She played Mabel in Pirates of Penzance at the Guthrie Theater and has also appeared with Minnesota Opera, the Minnesota Orchestra, and Berkeley Rep, among others.

Eric Morris will co-star as Robert Kincaid, the role originated in the film by Clint Eastwood and on Broadway by Stephen Pasquale. Charlie Clark will also star as Bud Johnson, Francesca’s husband. Peden and Morris make their Artistry debuts, Clark was seen in Mary Poppins in 2018 as Mr. Banks.

Artistry is an award-winning producing theater and visual arts non-profit and the anchor tenant at Bloomington Center for the Arts. Strongly committed to bringing vibrant and diverse arts experiences and learning to our community, we produce a wide variety of work that informs and illuminates the South Metro.
Contact:
Devon Cox
(952) 563-8575
Business Directory News Releases Events Calendar Hot Deals Member To Member Deals Job Postings Join The Chamber